Kingdom Time Entertainment is excited to announce the second honorary recipient for the 9th Annual Kingdom Choice Awards. The KCA will honor the legendary DJ Tony Tone with the Kingdom Ambassador award. Tony Tone has devoted the last 20 years of his life to spinning gospel music in a special and skillful way. He has hosted and produced countless mixtapes and he has played at some of the biggest events in the country.

Tony Tone made history on February 28th 2016 when he became the first ever Christian Hip Hop DJ to host a morning show on the world famous Hot 97 fm in New York City. The show titled “Street Glory“, created a huge opportunity to push Christian Hip Hop and Urban Gospel music to a much larger audience.

The 9th Annual KCA will be held on Saturday September 28th, live from the Kumble Theater for the Performing Arts at LIU Brooklyn. The KCA is respected has the nations official award show for Christian Hip Hop and Urban Gospel music.

The KCA weekend will kick-off with the Pre-Show on Friday September 27th (Venue to be announced). Earlybird & V.I.P tickets will go on sale June 10th. Organizers are encouraging patrons to purchase tickets early, as the last few events have been sold out.

So make sure you’re in the building to see CHH at its best! 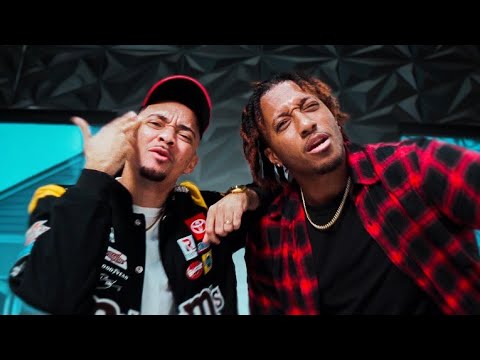 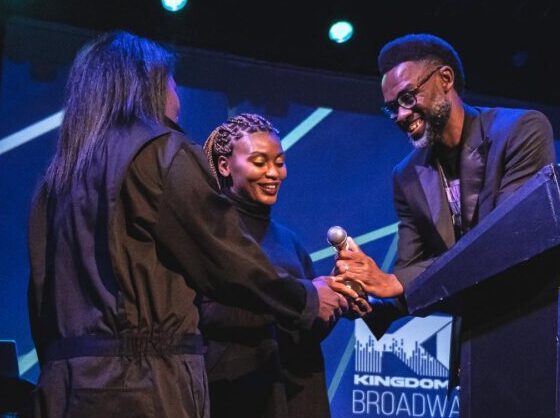