Nashville, Tennessee — March 7, 2016 – Christian Hip-Hop artist B-Fade has been presented with the Independent Grind Artist of the Year nomination by the Invasion Music Awards. The awards are run by Invasion Live Music Group, a promotion and booking organization, which originated in Phoenix, Arizona. The vision behind the movement is to engage all generations with the gospel of Jesus Christ through the medium of music.

“B-Fade is a burgeoning new artist and is setting a new standard for innovation and creativity among independent artists,” said David C. Coleman, President of Trendency Records. “It’s exciting to witness B-Fade blossom as an artist. With phenomenal production, strong lyrics and a solid marketing team on board, I believe he will continue to rise in prominence within the Christian Rap community and will eventually be mentioned in the same breath as some of the top artists within the genre.”

Winners will be honored at a star-studded ceremony on Saturday, May 28, 2016 at New Life Community Church, which is located at 8101 Sunset Avenue in Fair Oaks, California. B-Fade will be performing live alongside Flame, Derek Minor, V. Rose, Hillary Jane, Spec, J Monty and a host of others. B-Fade will also be joining Roy Tosh, V. Rose, Spec and others for the Invasion Tour 2016, a twenty city, ten state tour that begins on June 22, 2016. 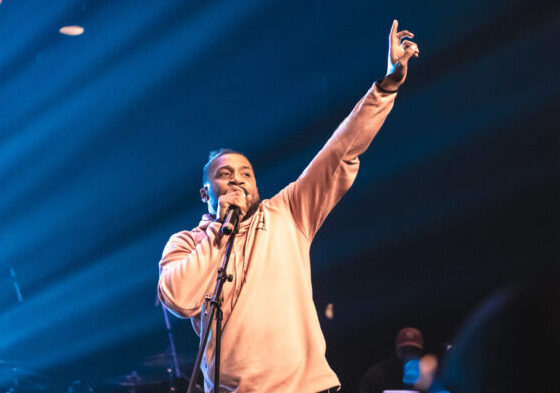 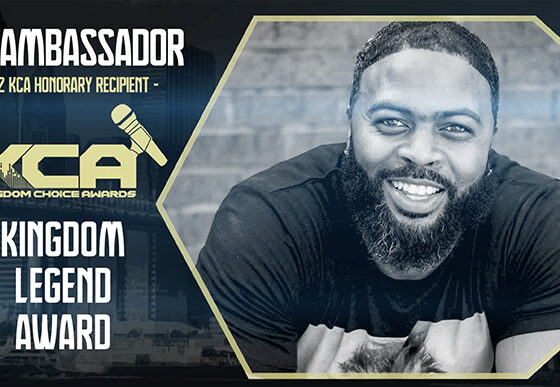