Total
1
Shares
1
0
0
NY, NY–Brooklyn rapper Serious Voice has released a new music video and single called “S.O.S 2020,” tackling police brutality from the perspective of the Black woman. The socially conscious song is a remix of the track on her debut album Shofar, produced by Mr.L of MooreBeats Studio.
“I refuse to stop talking about what’s going on with us,” said Serious Voice. “When I comb the scriptures I often see many instances where Christ was vocal about the issues of the day. He was not silent about any of the current events, so why should I be silent. As far as I’m concerned the loudest voice should be that of the Christian person.”
Over the course of the pandemic, the two-time Kingdom Choice Nominated artist has taken part in several peaceful protests, a number of digital concerts (in honor of those who died as a direct result of police brutality) and engaged in numerous conversations with those in the Black and brown communities
“How absolutely heartbreaking it is to know I wrote the original S.O.S back in 2015 and released it in 2016,” said Serious Voice. “Now we are back again, speaking on the same issue. The only variable that has changed are the names of the diseased.”
SOS 2020 is part of a compilation album called “It Starts Now” by long-time producer Mr.L and is available now on all digital platforms.
Total
1
Shares
Share 1
Tweet 0
Pin it 0 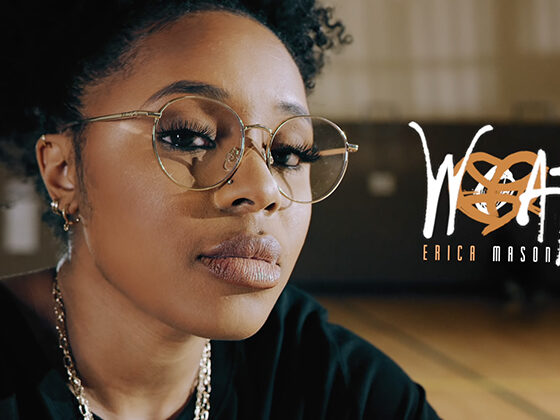 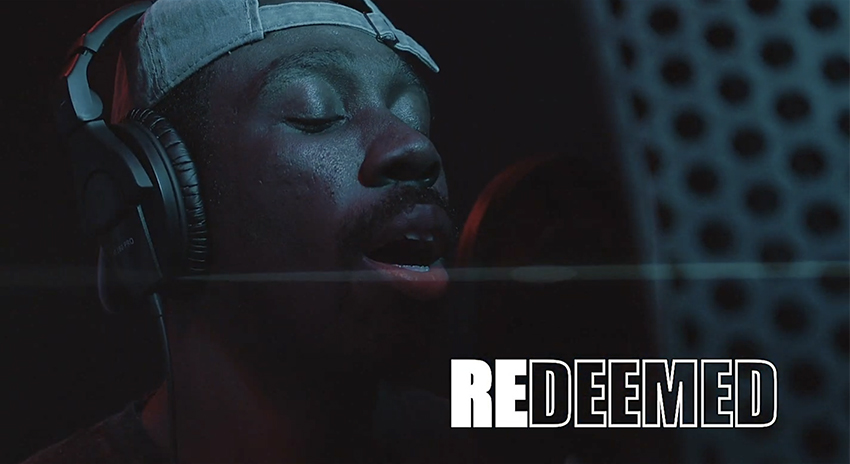 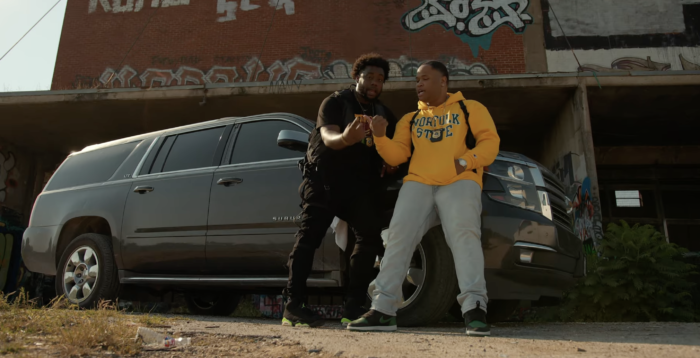 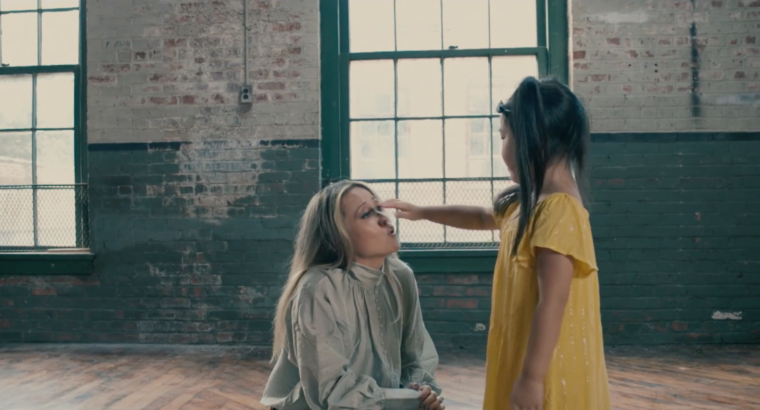