New York – The 2022 Kingdom Choice Awards, the official Christian Hip Hop (CHH)/Urban Gospel awards show, is going big! This year the show comes to Broadway. For more than 10 years the KCA’s have embodied the authenticity of the CHH culture. The show has highlighted both hip hop legends and pioneers while also embracing the artists that represent the genre’s future. In 2022 things are no different. Well, maybe there’s one exception. The music will be shining in the brightest lights around as the move to the heart of entertainment happens when the curtain rises on October 1, 2022 at the Peter Norton Symphony Space.

The highlight of the evening will, without a doubt, be the award for KCA Honorary Recipient 2022. This award goes to an individual who has had a great impact on the CHH/Urban Gospel genre throughout an extended career. This year’s nominee is none other than The Ambassador, founding member of the legendary group The Cross Movement. Amba, as he is affectionately known, stands as an example of how hip hop can be properly submitted to God while avoiding the typical corruptions commonly associated with it.

The Ambassador is a native of New York and came of age during hip hop’s maturation. He followed both the positive and negative leads of the genre’s heroes before the Lord began to shape him into the man He would use to inspire countless people for the Kingdom. His groundbreaking solo debut, ‘Christology: In Laymen’s Terms’, delivered intense scripturally rooted lyrics set in poetic, dynamic flow. Over the years, Ambassador has released a string of critically acclaimed albums, both as a solo artist and as a member of The Cross Movement, including the Grammy and Stellar nominated ‘HIStory: Our Place In His Story’.

Now, as Amba prepares to release a new project, it is an honor for the KCA’s to recognize him and his incredible achievements as 2022’s Honorary Recipient.

The Kingdom Choice Awards would love your support as the team felt led to head to upper Broadway and the prestigious Peter Norton’s Symphony Space. Marcus Hall, Kingdom Time Enterprises CEO, stated, “This move is a leap of faith, but I’m confident that if we get the support we need it will be successful. I’d rather try and fail than fail to try. From day one, the KCA was a faith move. For over a decade, God has always showed himself to be faithful.”

You can find more information about the 2022 Kingdom Choice Awards, including event details and sponsoring opportunities, at kingdomchoiceawards/

Get your V.I.P tickets before they sell out >>> KCA  2022 sponsorship packages

About the Kingdom Choice Awards

The Kingdom Choice Awards has been branded as the nation’s official award show for Christian HIp Hop/Urban Gospel music and culture. Many people have called the KCA the “Source Awards” of Christian Hip Hop. The KCA was founded by Kingdom Time Enterprises CEO, Marcus Hall, in 2009. The list of honored individuals includes Mike Peace, Corey Red, Kurtis Blow, Gospel Gangstaz, Flame, Da Truth, Pettidee, Canton Jones, DJ Wade-O, K-Drama, Mahogany Jones, and many more. The even has been host to unforgettable performances by heavy hitters such as Andy Mineo, Social Club Misfits, Steven Malcolm, Wande, Swoope, Bizzle, Brinson, Jor’Dan Armstrong, and others. The production of the KCA is executed in a spirit of excellence and the show has a very professional presentation for the attendees. 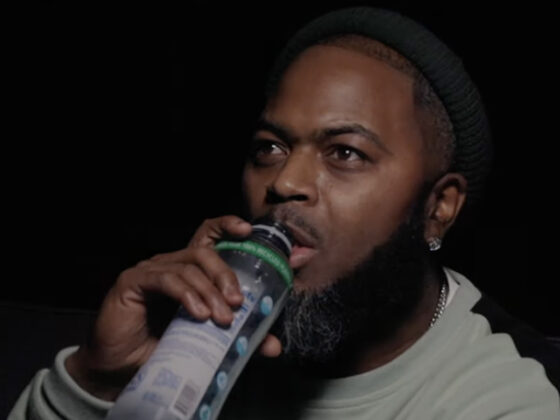 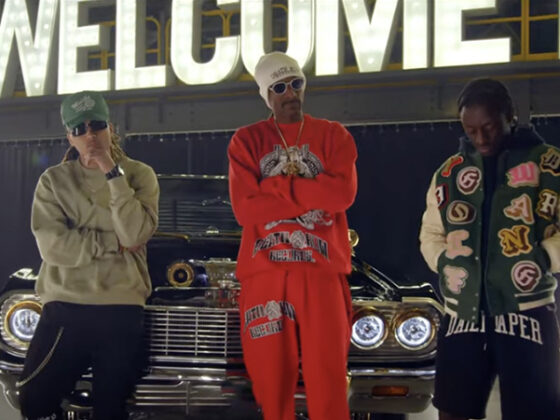 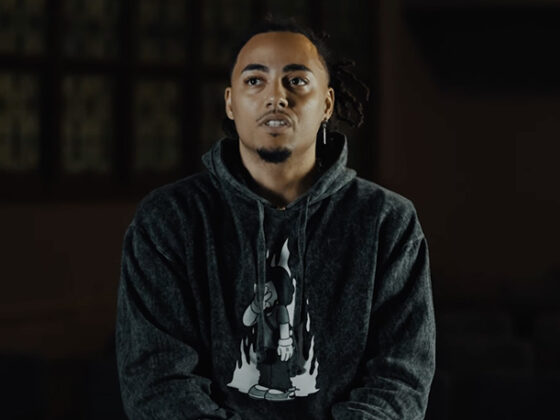 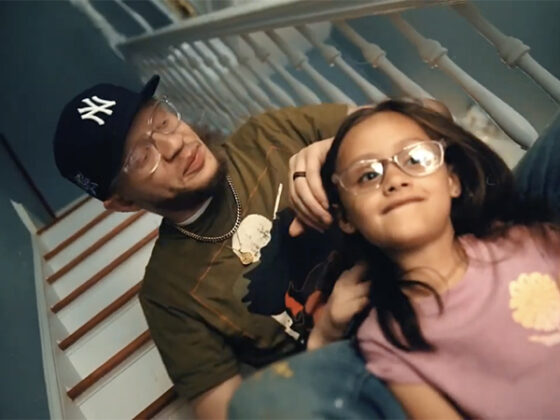 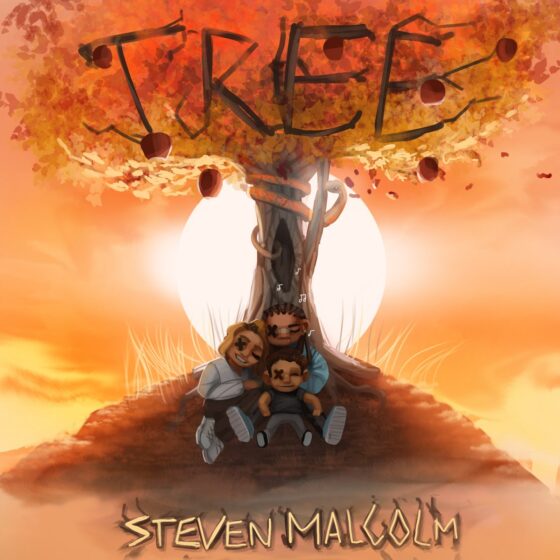